by Garth Sundem
Prev Next 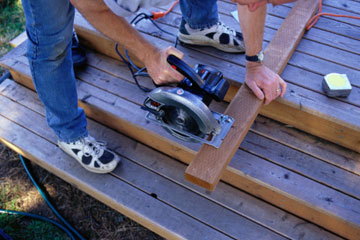