What is the difference between drywall and plaster? 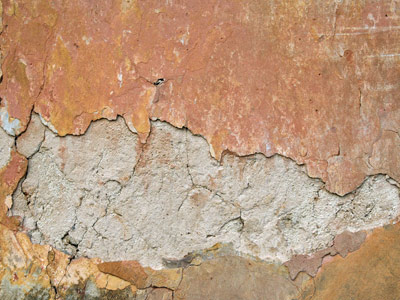 A plaster wall (shown here) is much thicker than drywall. But that's not the only difference.
©iStockphoto.com/kryczka

When building a home or remodeling, people usually think about the granite countertops, the extensive square footage or the number of windows in the new space. Much of the time, little thought is given to one of the most integral parts of the home -- the interior walls.

Most people don't think about the walls in their homes unless there's a problem or they move into a studio apartment. Yet, interior walls provide privacy and separation. They can also act as sound barriers, insulators and even offer additional fire resistance.

Two of the most common forms of interior wall materials are plaster and drywall. Plaster has been used since ancient times. The earliest plaster was usually made of lime, sand, animal hair and water [source: MacDonald]. Egyptian tombs, such as that of Queen Nefertari, feature paintings on the plaster walls that line their interiors [source: Getty Conservation Institute]. Ancient Roman homes are known to have been decorated with fresco artwork. Frescos are works of art that are created with different pigments on wet plaster [source: The Metropolitan Museum of Art].

An alternative to lime-based plasters, gypsum-based plasters had a faster drying time [source: MacDonald]. This new form of plaster grew in popularity because it could speed up the building process.

As technology advanced, drywall became more durable and readily available. By the 1950s, drywall had surged in popularity as an interior wall material [source: Barber]. The product now covers a majority of the interior walls in modern day homes.

In this article, we'll explore the composition, advantages and disadvantages of plaster and drywall for interior wall applications. 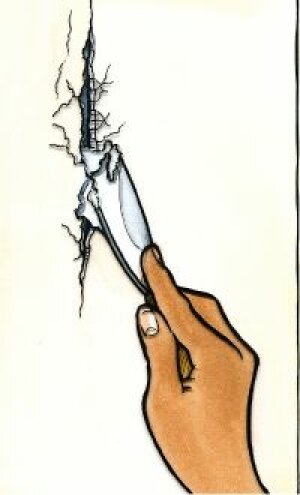 How to Fix Cracked Plaster in 4 Steps 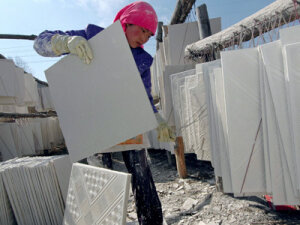