If you live in certain parts of the United States, you might be aware of the threat that radon gas poses. Radon gas is radioactive, and in tightly insulated houses it can accumulate to concentrations that pose a health threat. If you inhale the gas into your lungs, its decay can increase your chance of getting lung cancer. A study reported in 1990 by the National Safety Council estimated that about 14,000 deaths a year could be attributed to radon, and that the number could range from 7,000 to 30,000.

In this edition of How Stuff Works, we'll talk about what radon is, how you can find it in your home and what the health risks are for it.

Radon gas, like carbon-14 gas, is completely natural. It forms during the decay of uranium-238, an element with a fairly interesting decay sequence (to learn more about decay sequences and radioactivity in general, see How Nuclear Radiation Works):

That radon atom is a gas atom, and it has a half-life of only 3.825 days. Accumulations of radon atoms from the natural nuclear decay of uranium-238 is where radon gas comes from. That means that radon gas concentrations are higher where uranium is plentiful in the soil. For completeness, here is the rest of the sequence:

How Does Radon Get into a Home?

As you saw in the previous section, radon atoms are fairly short-lived. Over the course of several days a radon atom becomes a lead atom. While it is a radon atom, however, it is a gas. Because radon is a gas, it can seep from the ground into the air in a house. The primary way that radon enters a house is through the foundation (crawl space, basement) by a variety of paths:

Radon may also enter the air of a house from well water, but this is a minor source compared to that coming in through the foundation. Some parts of the United States have higher risks of radon than others. The U.S. Environmental Protection Agency has a map that shows which counties and states have higher average radon levels. You can see the map here.

How Do You Test for Radon?

Radon gas has no smell or color so a test must be done to detect it. In fact, the U.S. Office of the Surgeon General and U.S. EPA recommend that all homes be tested for radon, especially if you are buying, selling or building a home. Testing can be done by a professional or homeowner using a "do-it-yourself" kit. It is important that either the professional service or home test kit be EPA-approved.

Because radon levels can vary from day to day and from season to season, testing can be done on the short-term (two to 90 days) or long-term (greater than three months). Short-term tests are best done if the results are needed quickly and should be followed by another short-term test. Long-term tests will yield better information on a home's average year-round radon levels. Radon test devices are placed in the lowest occupied level of the home.

Radon levels in the average home are about 1.25 picocuries/liter of air (pCi/L). If a radon test discloses levels of 4 pCi/L or greater, then some action should be taken to reduce the radon level. Radon can be reduced by preventing its entry into the home or by removing it once it has entered the home. The general solution involves active ventilation either in the basement or below the slab of the home.

What is the Health Risk of Radon?

There have been no reports of short-term effects or symptoms caused by radon exposure. The only reported long-term effect is lung cancer. If you inhale a radon atom, the atom can disintegrate while it is in your lungs. When it disintegrates, it becomes polonium-218, which is a metal. This metal atom can settle in your lungs, and over the next hour or so it will emit a number of alpha particles, beta particles and gamma rays. It eventually turns into lead-210 with a half-life of 22 years, which is fairly stable in this context. But now you have an atom of lead in your system, which causes its own problems. It is the quick, hourlong sequence of alpha, beta and gamma emissions that can lead to the mutations in the lung tissue, which can cause cancer. Smoking enormously increases the risk of lung cancer from radon exposure.

So you can see that a high concentration of radon gas, despite the fact that it is completely natural, is not something you want in your home. 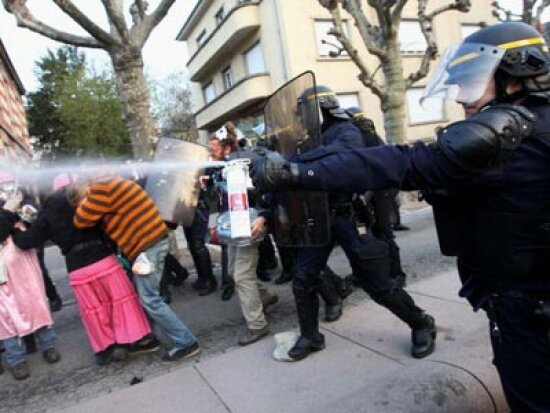 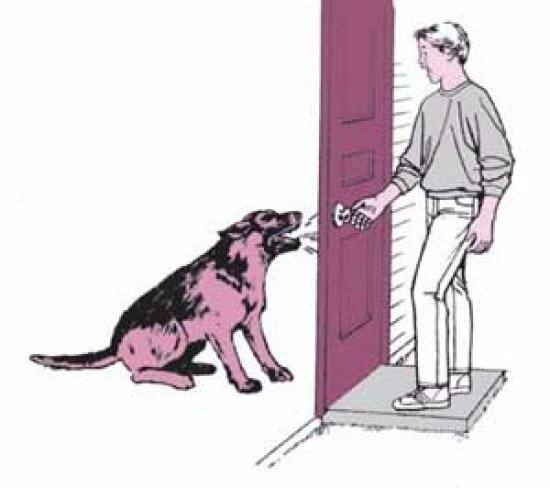 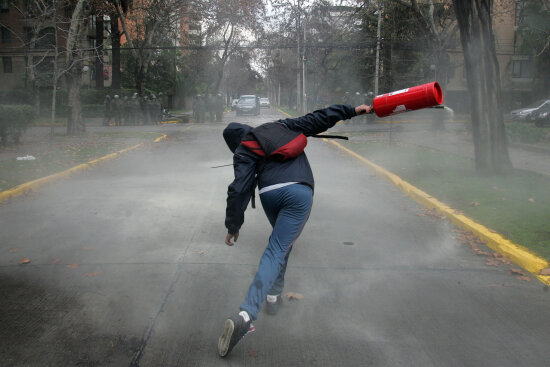