What's the most expensive workshop tool out there?

Every year as Christmas, Father's Day and dad's birthday roll around, the usual list of possible presents immediately comes to mind. Does he need a new razor? Anything starting to look a little ratty in the wardrobe? How about in the garage, tool shed or basement -- has he had his eye on any new tools?

Shopping at the hardware store for new tools can reveal some pretty steep price tags, but that's usually just the beginning. One type of tool in particular, plasma cutters, can be rather expensive -- but also worth the price depending on what kind of work needs to be done.

So just what is a plasma cutter? It's a machine that makes use of plasma (matter's fourth possible state) to cut metal. At cold temperatures matter is solid, followed by liquid and then gas as its temperature rises. Add even more heat to a gas and it changes into plasma, which is by far the most common form of matter in the universe [source: Mullen]. Plasma rarely occurs naturally on the surface of the earth, but it can on occasion, in the form of lightning, for example. Plasma occurs when extremely high temperatures cause atoms to become so active and energized they start to break apart into their component particles: electrons and nuclei. This ionization process makes the plasma able to conduct electricity.

Basically, plasma cutters work by creating a circuit between the power source -- a negatively charged electrode in the tip of the torch nozzle -- and the metal being cut. Pressurized gas is sent through the narrow nozzle at high speeds and is heated and ionized, turning it into plasma. This focused arc of ionized plasma conducts the electrical current to the workpiece and cuts the metal. For our purposes here, these are the basics of plasma cutting -- for more detailed information, read How Plasma Cutters Work.

While many smaller plasma cutters can be acquired for under a thousand dollars, the price of a plasma cutter system can run much, much higher. And while the sky's the limit when it comes to the most expensive of anything -- if there's someone willing to pay five million dollars for a product, there's certainly someone willing to sell it -- the plasma cutter we'll look at on the next page is definitely high on the list.

Let's check out the specs of that pricey plasma cutter.

If dad has his heart set on a plasma cutter for Christmas, there are small floor models and handheld models that might be the perfect fit. For heavy-duty settings like industrial workshops and factories, the 10' x 40' Torchmate XS2 Precision Plasma and Oxy-Fuel Water Table Cutting System, along with its added accessories, might be just what you need -- provided you have $219,592.84 to spend on it [source: Miller].

The Torchmate XS2 is based off a 10 by 40 foot (roughly 3 by 12 meter) water table which is useful for large projects and for decreasing the amount of debris and smoke put out by the cutting process. This Torchmate system can be used for plasma cutting, as well as a similar process called oxy-fuel cutting, which is better for handling thicker pieces of steel.

The Torchmate XS2 is based off a 10 by 40 foot (roughly 3 by 12 meter) water table which is useful for large projects and for decreasing the amount of debris and smoke put out by the cutting process. This Torchmate system can be used for plasma cutting, as well as a similar process calledoxy-fuel cutting, which is better for handling thicker pieces of steel.

Moving at speeds between about 3 and 1,500 inches per minute, this plasma cutter is capable of creating precision resolutions with an accuracy of around .0015 of an inch. It also carefully monitors the flow of plasma with a special torch height control system. When producing parts for assembly, marking each piece with a serial number can be a big help -- and the Torchmate is able to take care of that for you. In fact, it's the ideal workshop tool for anyone looking to quickly and accurately cut, engrave or drill a piece of metal.

Since the Torchmate plasma cutter is a CNC (Computer Numerical Control) machine, this expensive model comes with its very own Dell computer all set up with software that allows users to create, scan, import and scale potential shapes and patterns. From there, lots of other things are possible. For instance, the shapes can be duplicated and automatically condensed together to conserve metal while cutting. Whether designing your own shapes or choosing existing ones from large clip-art selections, pretty much anything is possible. The computer controls also mean everything is fully digital, so important settings like pierce delay and initial cut height can be adjusted with exacting precision for high-quality finished products.

For more information about the possibilities of plasma and other workshop tools, follow the links on the next page.

Up Next
How Jackhammers Work
Jackhammers offer incredible power when it comes to breaking down hard substances. Find out how these demolition marvels work.
Explore More 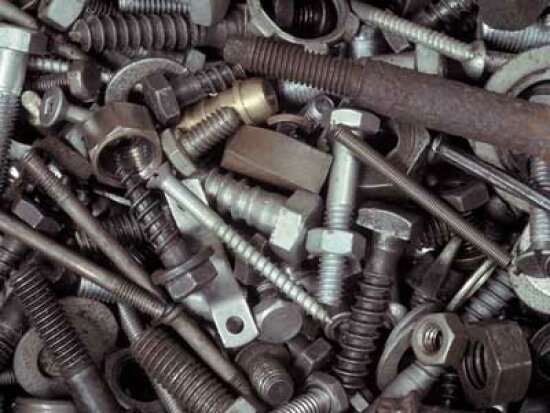 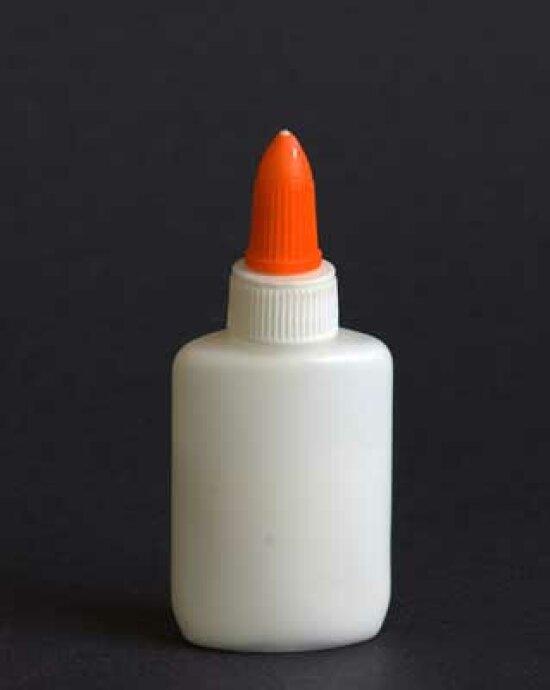 Why do tools have "Drop Forged" stamped on them? What is drop forging?