How does a fluorescent starter work?

A fluorescent light does not have the usual glowing filament of an incandescent bulb, but instead contains a mercury vapor that gives off ultraviolet light when ionized. The ultraviolet light makes particles that coat the inside of the tube, and these particles glow or fluoresce (see How Fluorescent Lamps Work for details).

Fluorescent starters are used in several types of fluorescent lights. The starter is there to help the lamp light. When voltage is applied to the fluorescent lamp, here's what happens:

When you turn on a fluorescent tube, the starter is a closed switch. The filaments at the ends of the tube are heated by electricity, and they create a cloud of electrons inside the tube. The fluorescent starter is a time-delay switch that opens after a second or two. When it opens, the voltage across the tube allows a stream of electrons to flow across the tube and ionize the mercury vapor.

According to Sam's F-Lamp FAQ:

The most common fluorescent starter is called a "glow tube starter" (or just starter) and contains a small gas (neon, etc.) filled tube and an optional radio frequency interference (RFI) suppression capacitor in a cylindrical aluminum can with a 2 pin base. While all starters are physically interchangeable, the wattage rating of the starter should be matched to the wattage rating of the fluorescent tubes for reliable operation and long life.

The glow tube incorporates a switch which is normally open. When power is applied, a glow discharge takes place which heats a bimetal contact. A second or so later, the contacts close and provide current to the fluorescent filaments. Since the glow is extinguished, there is no longer any heating of the bimetal and the contacts open. The inductive kick generated at the instant of opening triggers the main discharge in the fluorescent tube. If the contacts open at a bad time, there isn't enough inductive kick and the process repeats.

Up Next
How Often Should You Clean Your Humidifier?
HowStuffWorks looks into the care and cleaning of humidifiers and why this is important.
Explore More

How can I get the most out of my kitchen appliances? 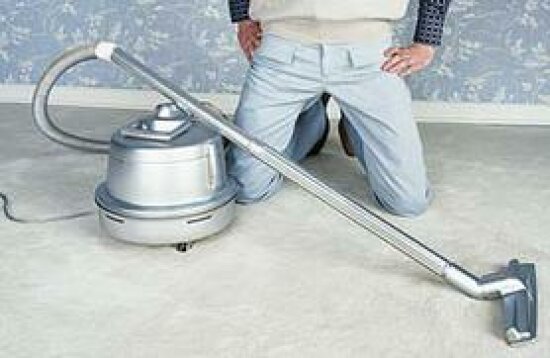 What to Do with a Broken Vacuum Cleaner 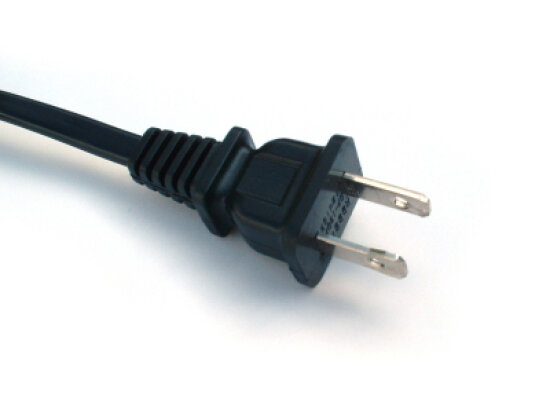 Why do the two flat prongs on the plugs for electrical appliances have holes in them?