He seemed great at first. But is your contractor really the best person for the job? See more home construction pictures.
Goodshoot/Thinkstock

Of course your contractor seemed civilized and competent when you first met with him. That's why you hired him. But sometimes a person can seem like Jekyll initially and then promptly start acting more like Hyde.

It's best you spot this Hyde-like behavior early on, when you haven't: a) shelled out a ton of money for incomplete or shoddy work; b) gotten far enough down the line with the contractor to make it difficult to get out; or, c) driven yourself nearly batty with frustration and/or rage.

A bad contractor can do anything from buy shoddy materials and pocket your extra dough to use drugs and alcohol on the job, endangering himself and others. How do you know when it's time to replace him with a better model?

10: Asks for Too Much Money Up Front

First and obviously, your contractor shouldn't ask for an unreasonable sum of money up front. Yes, he needs money to get the project started, but asking for more than 15 percent raises a red flag, and most states allow contractors to ask for a maximum of 33 percent of the total cost up front [source: Chicago Tribune]. Your contractor should have enough credit to pay the rest of the up-front costs. If she doesn't, it might be because she's messed up a previous job and had her credit revoked. That's not a contractor you want.

After the up-front costs, additional monies should be tied to major milestones -- for example, the end of excavation and foundation work, framing, plumbing, electricity, siding, roofing and finish work. Similarly, a contractor who tries to tie money to dates rather than construction milestones is going to do you wrong.

A low bid should also raise warning flags. Beware the common scam in which the contractor assures the homeowner that the home will be used as an example for advertising purposes and that's why he's able to bid so much lower than the competition. In fact, it's almost never worth it to lowball a bid for the payoff of a portfolio piece. Instead, a low bid almost always equals poor work. It's just that simple.

When is your contractor on the job? Does he keep long hours, or is he rarely around?
iStockphoto/Thinkstock

What does the job site look like at 10 a.m. on a Monday morning or 2 p.m. on a Friday afternoon? If the answer is "quiet," you need to reevaluate your contractor. Simply put, a contractor sets his or her own hours and these hours not only determine how quickly your project is completed, but they reflect a contractor's overall professionalism and his commitment to the project. A 30-hour week, shaved at both ends, doesn't imply professionalism.

That said, when you notice your contractor absent, it's your job to ask about it instead of silently stewing until you can't stand it anymore. There may be a perfectly legitimate reason your contractor never shows up on Mondays until noon. Is he buying materials? Is it standard for your contractor to take Monday mornings to tie up paperwork and permits? What looks like slacking to you may in fact be necessary work. So ask.

8: Uses Drugs or Alcohol on the Job

Most large contracting firms have a zero-tolerance policy for drug and alcohol use on the job. If you hired your contractor through one of these firms, you may be able to replace your contractor without altering your contract too much.

You're no building expert. But as the homeowner, you have a right to know what's going on. It's your contractor's job to effectively communicate this information to you. A missed call is one thing, but failure to return a call promptly is another. If communication is vague, difficult to understand or delivered with ill temper, your contractor isn't doing an important part of his job.

Remember, your contractor works for you, and regular reports to his boss (you) is part of the job description.

If you stipulated high-quality stone masonry, that's what your contractor should give you.
iStockphoto/Thinkstock

Remember that contract? It's a binding agreement between you and your contractor that spells out exactly the work to be done. If you notice that work specified in the contract is being done differently, shoddily, or not at all, it might be time to fire your contractor in favor of one who'll get the work done right.

This includes not only how things are made, but what they're made of. Your contract specifies the materials to be used, but you can bet there are cheaper alternatives. The price difference between the contracted materials and the knock-offs the contractor buys would go directly from your pocket to his. So consider non-contract, substandard materials a version of theft and treat it accordingly.

The same is true of cutting labor costs. If you've contracted for a certain amount of labor-intensive stonework, you should get exactly that amount. A contractor who slights the contract slights you.

If you have a wonderful contractor who hires horrible subcontractors, the sum of the work starts to look a little less rosy. Like a business manager, part of a contractor's skill should be in hiring good people, and the contractor who shrugs his shoulders in apology for bad subcontractors is passing blame that is really his.

Similarly, a good contractor should manage these subcontractors and other workers well. Screaming slave drivers rarely hire the right workers or get the best work from them. So, if you see your contractor acting cruelly to his crew, it's not only the right thing for the workers, but in the best interest of your project, to replace the contractor with a better people person.

Make sure he's buying the materials you stipulated in your contract.
iStockphoto/Thinkstock

Like drug and alcohol use on the job site, theft is a no-brainer. But theft from the job site might be a little trickier to spot than a kid in a candy store with bulging pockets. Instead, your contractor might over-order supplies and then simply truck away the excess when that part of your job is done. Who'd ever know that a contractor was using "extra" supplies to remodel his own bathroom? Or using your extra supplies on a second job site and pocketing the funds from the other homeowners?

You're not digging the Panama Canal in 1911, so neither property nor people should be damaged in the course of construction. In fact, as you probably know, the Occupational Safety and Health Administration (OSHA) has specific and strict rules governing safety in many workplaces, with special rules for construction sites [source: OSHA]. These standards cover everything from sprains and strains in construction laying bricks to the personal protective equipment required of construction workers. For example, workers should have fall protection for any work done above 6 feet (1.8 meters) off the ground, and all workers should wear appropriate footwear. 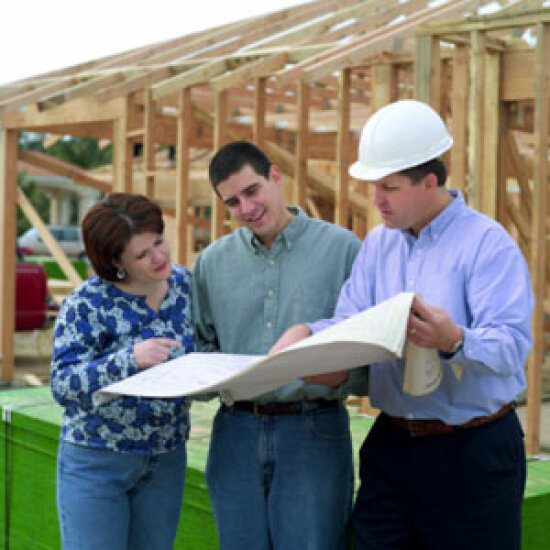 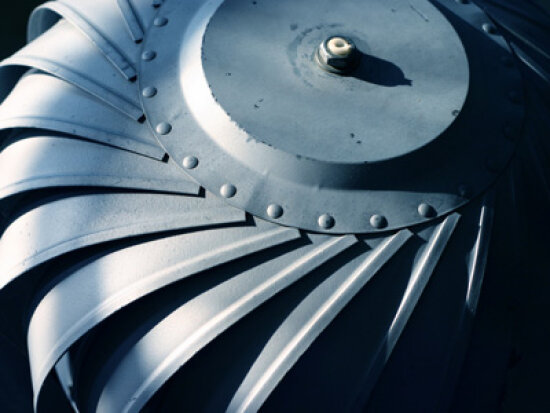 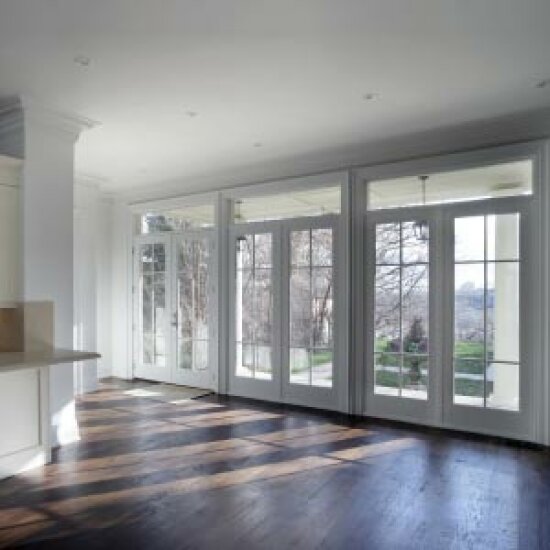 How to Install French Doors