How to Read House Plans

by Garth Sundem
NEXT PAGE 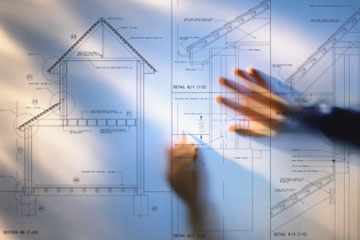 If you're not a builder or an architect, reading house plans can seem like cracking code. After all, the pages are filled with cryptic symbols just waiting to be "read." But unless you're familiar with the language, you've no idea what the drawings are trying to say. And since these plans are for your house, you really should.

To give you a little background, architectural plans once were called "blueprints" (and still are sometimes by those outside the field). They got this name long ago by virtue of being, well, blue. In 1861, French chemist Aplhonse Louis Poitevin found that a substance called iron gallate could be spread on paper and would turn blue in the sun. He also found that where the paper was shielded from the sun, it would remain white. When architects drew black lines on an original document, clamped that doc to paper coated in iron gallate and set it out in the sun, the black lines would block the sunlight. Therefore, after the sun had done its work and the paper was dried, the black lines drawn by the architect on the first sheet of paper would appear white on the second sheet of paper and the rest of that second sheet of paper would appear blue. Voila! The first real architectural photocopy machine was born [source: Boston Globe]. Obviously over time this method of creating copies of drawings became replaced by other technology. And these days house plans are printed and duplicated the same way everything else is -- on the computer. 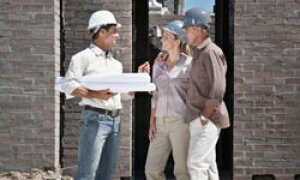 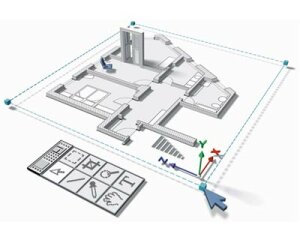 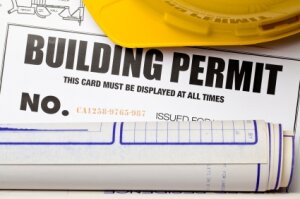