by Shanna Freeman
Prev NEXT
5 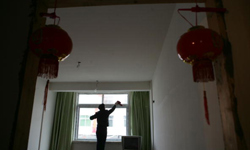 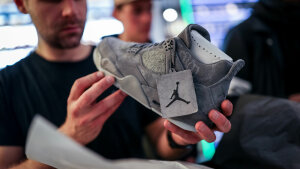 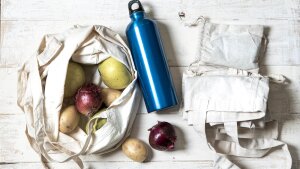