Outside lights by themselves may not deter a burglar but they can be part of an effective security plan. Simon Battensby/Getty Images

When you picture a burglar, who do you see? Let me guess, the black-clad clipart guy with the tiny mask and a bulging bag of loot. Or maybe the hilarious pair of dunces from the "Home Alone" movies, casing a wealthy suburban neighborhood to know exactly when families are gone for Christmas vacation.

The reality of burglary and burglars is very different than most of us think. For starters, according to FBI statistics, the majority of residential burglaries happen during the day, not at night under the cover of darkness. And according to interviews with convicted burglars, only a third of all break-ins are planned ahead of time.

Rather than being professional thieves, the typical profile of a burglar is a 17-year-old kid who is looking to quickly grab something valuable and scram, says Marcus Felson, a professor of criminal justice at Texas State University and a pioneering expert in the nature of criminal activities.

"Burglaries are fast, typically over within five minutes and often within one minute," says Felson. "A lot of the time the door isn't even locked. If they come in and rummage, they rummage quickly and get out of there."

By better understanding when, why and how residential burglaries happen, homeowners can come up with the most effective strategies for deterring them. Which brings us to the question of the day: do house or porch lights do anything to stop burglars?

Felson says that lights have their place in a home security strategy, but that lights alone won't prevent someone from breaking into your house. For example, motion-activated exterior lights in the front and rear of your house are an effective way to spook a burglar, Felson says, but only if the light is positioned correctly to illuminate the intruder's face. If it's pointed toward the neighbor's house, all they'll see is a blinding light, but not the burglar.

What about timed interior lights? Home automation systems have made it easier than ever to schedule and control your interior lights while you're away. With a product like Philips Hue, you can use your smartphone to program your living room, kitchen and bedroom lights to mimic what it would look like if you were home.

Again, while automated lighting may give the impression that someone is home, especially in the evening when lights can be seen from the street, thieves know to look for other much clearer signs that you're gone during the day. According to interviews with convicted burglars in Australia and the U.K., opportunistic thieves look for uncollected mail, newspapers and packages left on the porch, and empty driveways and garages.

An Oregon TV news team which surveyed convicted burglars found that all of their respondents would knock on the front door before breaking in. Unless you have a nifty doorbell camera installed, those tricky interior lights won't help.

Which gets to Felson's biggest piece of advice for securing your home — get to know your neighbors. All the automated lights in the world aren't going to stop a burglar if no one picks up the phone and calls the police. (Just 22.8 percent of burglars in the Australian study were deterred by sensor lights and 19.3 percent by "lights inside the house.") Your neighbors need to know you and your family well enough to identify a true stranger trying to enter your house.

Felson recommends introducing yourself to the neighbors on all sides of your house, particularly the ones that live behind you, since burglars will most likely enter from a back door or window. And make it easier for your neighbors to see your house by trimming back hedges from doors and windows. They can't report what they can't see.

Recognizing that most burglaries happen between 10 am and 2 pm, when a lot of people are away at work, your best neighborhood allies against a burglary are folks who are home most of the day.

"Retired people are central for preventing crime in a neighborhood," says Felson, "but also people who work from home."

Those same neighbors can pick up your mail and packages while you're gone on vacation or even park their car in your driveway as a decoy.

Again, exterior and interior lights can work as part of an integrated home security strategy that should also include strong locks on all doors and windows, and not leaving valuables in plain view. But lights alone won't cut it. And let's not forget the No. 1 burglar deterrent according to burglars themselves: a dog. A barking dog will call loud attention to an intruder faster than any alarm system.

If you think you're being smart by leaving a TV or radio on in the house while you're away on vacation, think again. Burglars in the Australian survey said that a TV blasting away in the middle of the night is a sure sign that "no one is home." 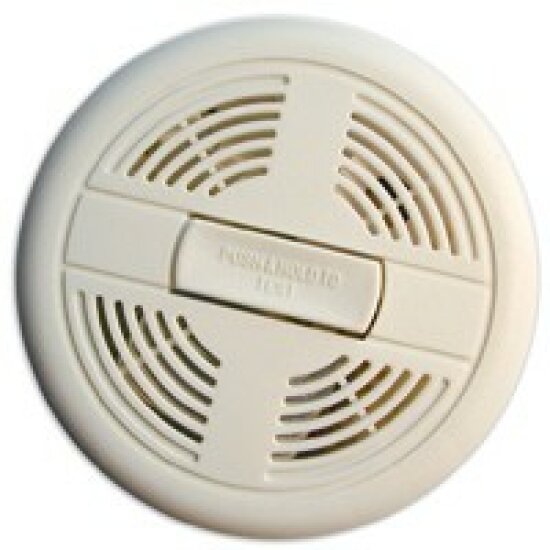 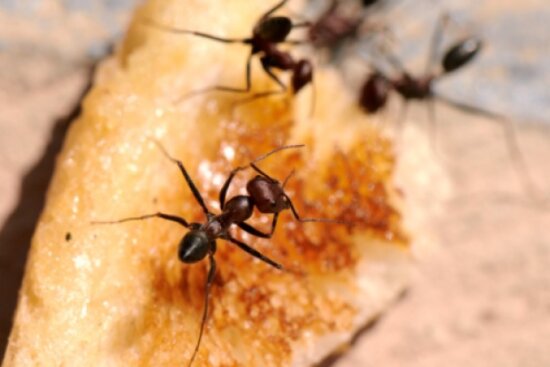 10 Ways to Bug-proof Your Home 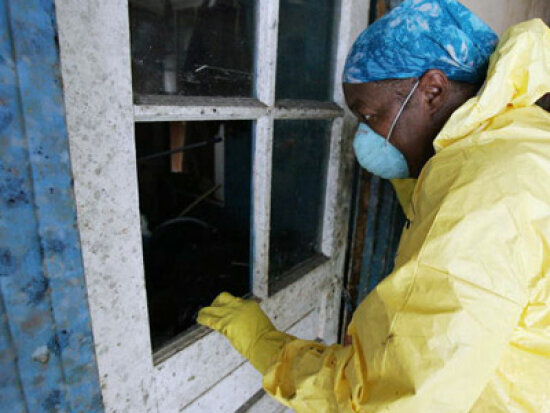 How to Test For Toxic Mold