For many people, having a home built, like this one in Las Vegas in 2006, is more than enough trouble. Others see things a bit differently. See more home construction pictures.
Ethan Miller/Getty Images

It takes a lot more than cruising through neighborhoods and scoping out available properties on a weekend afternoon to secure a house. You've got to find a real estate agent, hire a home inspector and keep your eye on interest rates to lock in a reasonable mortgage.

Other people like to be even more involved in the process of securing their home. To this end, hiring an architect and builder to construct a dream home is usually sufficient. Others get their hands dirty by buying an old home and renovating it. If you choose this last route, don't be completely surprised if someone stops by to ask if he or she can have the scrap materials you've got piling up in the front yard.

That's because some people feel that the only way to truly build a home is through one's own sweat, using objects that can be found half-buried in dirt, tossed aside or simply forgotten. One person's bottle cap is another's doorbell button. With enough imagination and a thorough disdain for keeping up with the Joneses, anyone can build a house from found objects, and a few people have.

The reasons behind making a found object house vary. For the poverty stricken, using found objects to construct a home can be an economic necessity. To others, using scraps of building materials is a way to reduce waste. And for green enthusiasts, using materials that were never intended to be used as a wall or a floor constitutes recycling. Found objects are also a great way to preserve history -- by bringing together elements from historic sites that have been slated for demolition, a found object house can serve as a functional museum. But there's a common thread connecting all houses made of scrap, junk and rescued materials: an artistic bent in the house's creator. And for some builders of found object houses, art is reason enough.

Read about some of these found object homes on the next page.

Up Next
Touring the False Facades of New York City
New York City is chock-full of fake buildings. Check out the infrastructure disguised as normal facades at HowStuffWorks Now.
Explore More 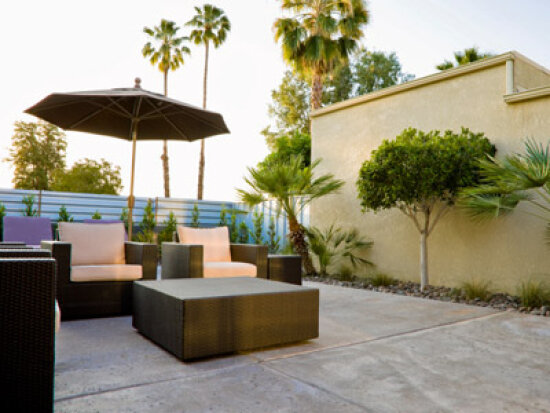 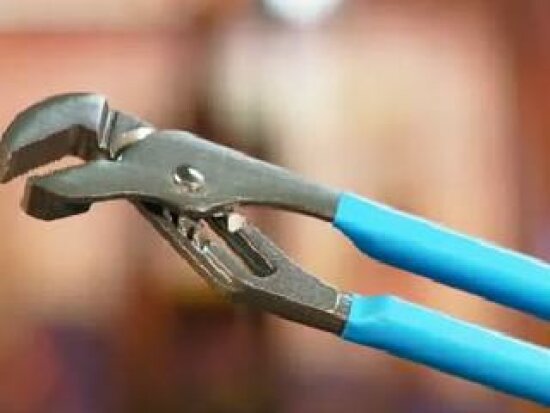 What are some repairs that require slip-joint pliers? 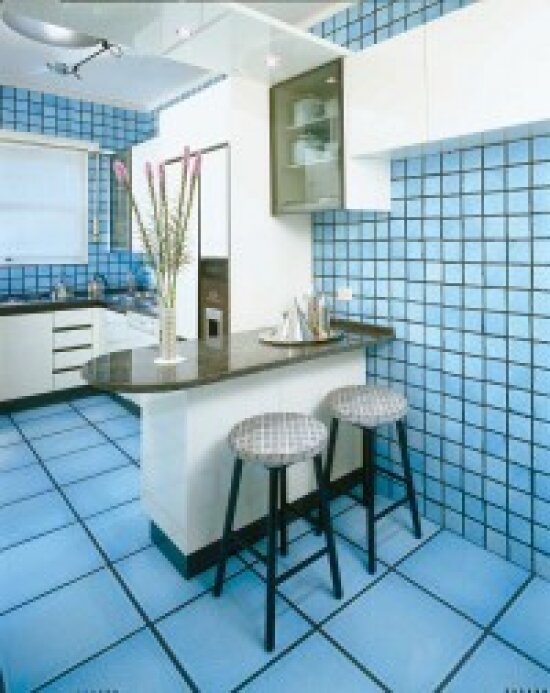