Do I really need a permit for my remodel? 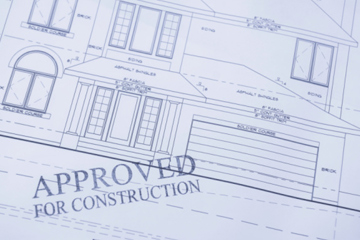 Do you need to get an official stamp of approval before you turn your bathroom into a spa or fix that sagging roof? See more home construction pictures.
iStockphoto/Thinkstock

Back in the 1980s, Amblin Entertainment released a hilarious movie called "The Money Pit." While house hunting, a young married couple (played by Tom Hanks and Shelly Long) stumbles upon an amazing deal on a beautiful old mansion that needs just the teensiest bit of fixing -- or so they're told. Before long, the stairway collapses, the bathtub falls through the floor and Tom Hanks' character ends up sinking up to his shoulders, trapped for hours, after stepping on a rug that hid a gaping hole in the second story floor.

The permitting process didn't make it into the script or onto the screen, but you can bet that if a real property owner found himself (as Tom Hanks' character did) caked in dust after watching his chimney spontaneously implode, one of the first questions he'd ask is, "Do I really need a permit to fix this?"

Most property owners can wrap their heads around the idea of a building permit for some things: new construction, or maybe even a complicated addition. But what about smaller remodeling projects? Do you need a permit to swap your laminate countertops for granite? What about if you want to build a privacy fence or a moderate-sized deck? Or what if you'd like to do the work yourself?

The short answer is, almost always, yes. The I-Codes, including the International Building Code and the International Residential Code, are the baselines from which most state, city and municipal building codes are developed. Regarding permits, I-Code rules are pretty clear. They state that a permit must be obtained whenever a structure is to be constructed, enlarged, altered, repaired, moved or demolished [source: Woodson].

Wait just a minute, you might declare! That makes it sound like property owners need a permit to tighten a washer on a leaky faucet. We asked Jeff Lupton, a licensed general contractor for Lupton Design + Build in Atlanta, Ga., to clear up the confusion. So when exactly do you really need a permit? Find out on the next page. 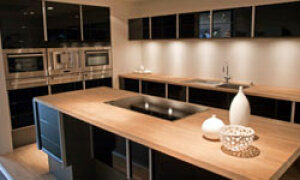 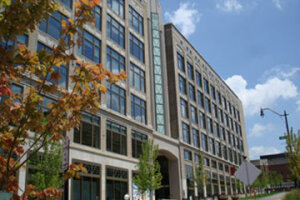 Is construction site recycling worth the effort?

Do you have to get a special permit to build green?