What's the one thing you can do to increase the value of your home the most?

When you put your house on the market, you want to get the most for it that you can. This is most crucial in a buyer's market. When lots of homes are up for sale at once and housing prices drop, finding ways to make your home more attractive to prospective buyers can make a real difference toward the bottom line -- perhaps thousands of dollars worth.

There are a number of different ways to increase the value of your home. But choosing home improvement projects that will help out when you want to sell your house is a bit of a gamble. You want to get as much, or more, money from an improvement than you put into it. Consumer advice guru Clark Howard suggests that the best way to get money out of a home improvement investment is to do it yourself. Unfortunately, most large projects go beyond the capabilities of the average homeowner. Howard ultimately suggests that homeowners undertake improvements not to increase their home's value, but to make it a more enjoyable place for them to live [source: The Atlanta Journal-Constitution].

Few home improvements pay for themselves at the closing table -- especially those which involve contractors' labor costs -- but some come closer than others. Since 1987, Remodeling magazine has been conducting an annual survey of the most cost-effective home improvements in the United States. The results are based on the average cost of a project versus the average amount the project increased the home's value. In 2007, the most cost-effective improvement for a mid-range home was the addition of a wooden deck.

Homeowners who installed a 16-by-20-foot pressure-treated wooden deck onto their house recouped an average of 85.4 percent of the cost of the project. On average, a deck which cost $10,347 to build added $8,835 to the value of the home when it was sold [source: Remodeling].

But while adding a wooden deck did provide the largest return on investment for homeowners, it wasn't the improvement that increased the value of a house the most. That honor went to a two-part addition to a home. On average, this project, which put a new family room on one floor and a new bathroom on another, added $103,010 to the resale value of the home. The project cost homeowners an average of $139,297, returning 73.9 percent of the project cost to the homeowner's pocket.

When choosing home improvements, be careful just how far you go. Believe it or not, it's possible to improve the value of your home too much. Real estate insiders advise that before making any major improvements to increase your home's value, take a look around your neighborhood. Is the project you're planning in step with the rest of your neighborhood? For example, adding lavish wrought iron gates to your driveway can increase the value of an upscale home, but in a working-class neighborhood, this may not be the case. Prospective homebuyers may not be able to afford the extra cost you're asking in order to recoup the money you spent on the project.

The point is, when undertaking improvement projects in order to enhance your home's resale value, keep an eye on the market value of your area first.

Of course, home improvement needn't be a $100,000 affair. There are some projects that can lead to great returns on minimal investment. Read the next page to find out about some small steps towards an increased value in your home.

A well-landscaped yard is a cost-effective way to increase the value of your home.
Rob Kendrick/Aurora/Getty Images

Chief among them is landscaping. A well-landscaped home adds what real estate agents call curb appeal. A good first impression on a prospective buyer can charm him or her into looking past other, larger flaws. Adding new plants and taking care of existing ones can go a long way to creating that curb appeal.

It can also directly benefit a seller at the closing table. A Virginia Tech study, which surveyed homes in seven states, showed that high-quality landscaping (professional-quality and detail-oriented) can increase the value of your home by as much as 12.7 percent. This means that a home without landscaping valued at $150,000 could be increased in worth by over $19,000 just with a few thousand dollars of deliberate landscaping [source: Virginia Cooperative Extension].

Landscaping is one of those projects that you can do yourself, but the study warns to think twice before putting shovel to earth. The researchers found that poorly installed or minimal landscaping could actually decrease the value of a home. High design proved to be the most important aspect to landscaping among the study's respondents. Houses with foundation plantings (abutting the house), as well as separate islands, specimen plants (centerpiece, often exotic, plants) and trees scored the highest in the survey. This may be more than the average homeowner can do alone, and it may be a wise choice to invest in the services of a professional landscaping company to carry out the project.

Whether you invest in a new landscape for your home or not, be sure to pay attention to your home's exterior before you put it on the market. All of those little flaws that you've grown accustomed to over the years can chase away prospective home buyers. Some in the real estate business even suggest that small cosmetic improvements should take priority over important, yet unnoticeable improvements [source: Bankrate]. Choosing to install a new roof should be your first choice over renovating your home's electrical wiring, for example.

But improvements don't have to be so grand -- or expensive -- as a new roof. Taking extra care of your lawn, getting rid of clutter and making sure that your gutters are in good shape are simple ways to increase the value of your home. Keeping existing shrubs trimmed can also transform a house from dreary to cheery, with little effort and minimal cost. Painting your front door, adding a nice knocker, laying out a new welcome mat and potting some bright flowers can also add to your home's curb appeal.

Curb appeal is all about perception, and by creating a good perception of your home can increase its value. Remodeling and landscaping your home before you put it on the market can have a big impact on the final sale price. But so can small repairs: A real estate tenet states that for every dollar you would have spent on an improvement project, but didn't, will cost you two dollars at the closing table [source: Forbes].

For more information on home improvement, real estate and related topics, visit the next page.

Up Next
Owning an Old House: Charming Love Affair or Expensive Money Pit?
Old houses have an undeniable charm, but there are inherent issues that can turn owning one into a nightmare. Knowing what to watch for is key.
Explore More

Josh Clark "What's the one thing you can do to increase the value of your home the most?" 15 November 2007.
HowStuffWorks.com. <https://home.howstuffworks.com/home-improvement/repair/increase-home-value.htm> 8 March 2021
Citation 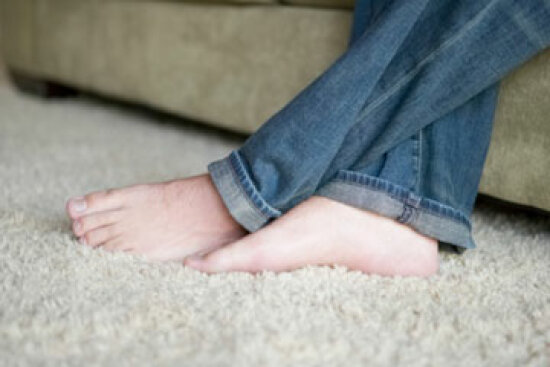 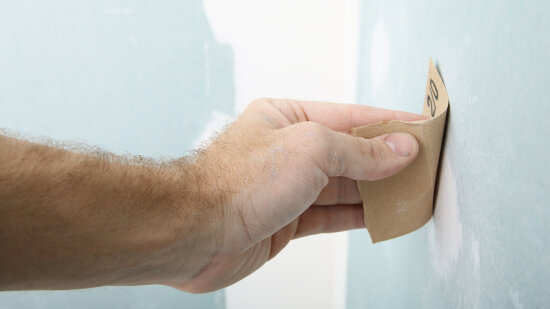 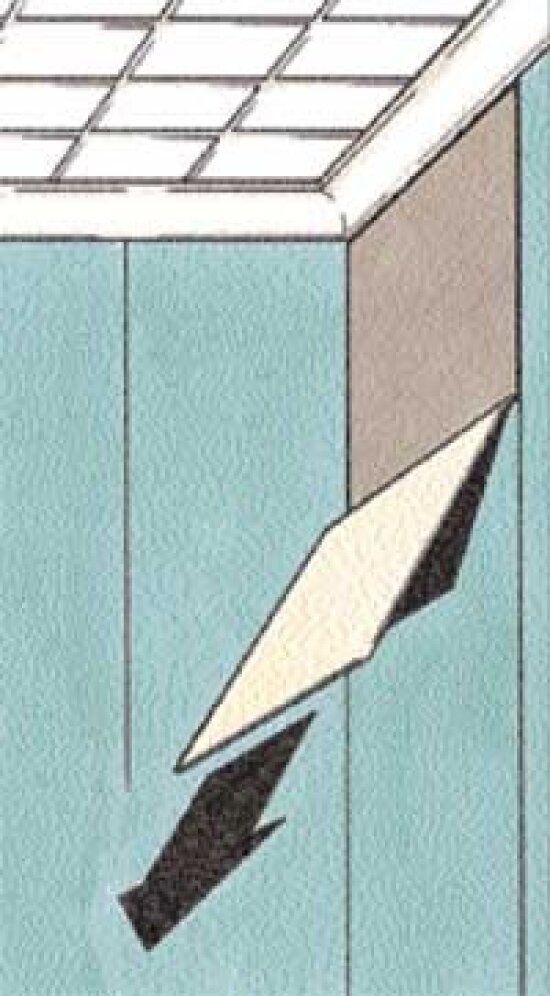 How to Hang Wallpaper