by Clint Pumphrey
NEXT PAGE 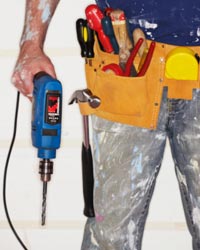 It was a snowy December night in 2003 when Ben King fell down a flight of stairs in his Hailey, Idaho, home. King suffered a severe head injury and needed to be airlifted to the nearest neurosurgeon. But deteriorating weather conditions made it impossible for the helicopter to land near King's home, so the injured man had to be driven to Shoshone, 43 miles (69 kilometers) south of Hailey, to meet it. When paramedics finally transferred King to the helicopter, an intracranial bleed had caused the pressure in his head to rise to a critical level. That's when Dr. Keith Sivertson made a bold but calculated decision. He grabbed the best surgical tool available in a snowy church parking lot in rural Idaho -- a Makita cordless power drill -- and bore a hole in King's skull, relieving the pressure and ultimately saving his life.

Of course, roadside surgery is one of the more unconventional uses for power drills, which are among the most common and versatile power tools on the market. The drill's mechanism is actually quite simple: A trigger switch activates an electric motor, which in turn drives a rotating chuck. Numerous accessories can fit into in the chuck, allowing the drill to bore holes, drive screws, and sand, polish, and grind a wide variety of materials. Today's drills offer a wide variety of features that make these tasks easier and more accurate, including high-capacity nickel-metal-hydride batteries, variable speed triggers, and even built-in levels and LED work lights.

Power drills have not always been so sophisticated. Wilhelm Emil Fein of Stuttgart, Germany, developed the first handheld model in 1895. At 16.5 pounds (7.48 kilograms), the cumbersome drill weighed nearly five times as much as those manufactured today, but it's widely considered to be the world's first handheld power tool. Over the next several decades, Fein and other manufacturers made significant improvements in the power and affordability of power drills, but they were still tethered by their power cord. It wasn't until 1961 that Black & Decker introduced the cordless electric drill, a self-contained unit powered by a nickel-cadmium battery. Since then, cordless power drills have become an essential part of construction sites and personal toolboxes everywhere.

Though you may never save lives with your power drill like Dr. Sivertson, the following sections will show you how to choose the drill that's right for you and how to make the most of it. 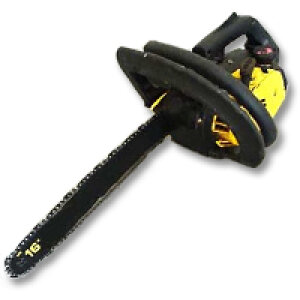 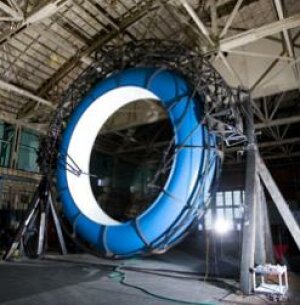