by Cynthia Pasquale
NEXT PAGE 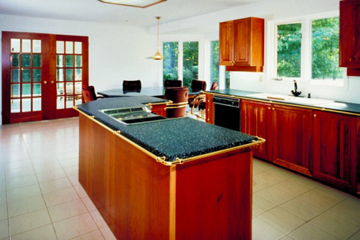 Some associate linoleum flooring with outdated kitchens, but the material is coming back into popularity. See more pictures of home design.
Jupiterimages/Photos.com/Thinkstock

When you hear the word linoleum, you may think of your grandmother's kitchen floor. Durable, yet boring. You might even have believed manufacturers gave up on it long ago. But you'd be wrong. In fact, because linoleum is made of natural, renewable materials, more consumers, designers and builders are choosing it as environmentally friendly flooring. It's got a long lifespan -- 25 to 40 years. Once that's over, it can be completely recycled using a variety of methods.

But that's not the only reason linoleum is regaining its popularity. Once considered the dull stepsister in its role as the mainstay of hospital rooms and school hallways, linoleum has gone through a beauty makeover. The ghoulish grays and boring beiges of yesteryear have given way to vibrant tones and never-ending patterns. Thanks to new installation methods, the flooring is also cheaper and easier to put down than it used to be.

Over the years, "linoleum" has become a catch-all term for resilient flooring, similar to the way Kleenex, Xerox and other brand names have in their fields. But not all pliable floorings are the same. Many people confuse linoleum and modern vinyl flooring, which is made of synthetics that are petroleum based. Most of today's vinyl products are composed mainly of polyvinyl chloride (PVC), which is basically plastic. Today, only three companies in the world make true forms of linoleum with linseed oil and other natural materials. One of these is Marmoleum, a trademark owned by Forbo Flooring Systems, a British company that has 65 percent of the global market share [source: Forbo]. Forbo has been making linoleum for more than 100 years, and through the decades, the process has changed very little. The company boosted the appeal of linoleum by introducing more colors and making the durable flooring easier to maintain.

In case you were wondering, Forbo's Marmoleum got its name from the words "marbleized linoleum." 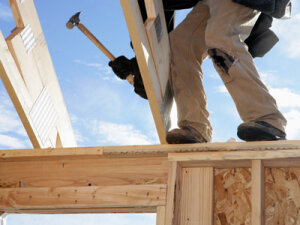 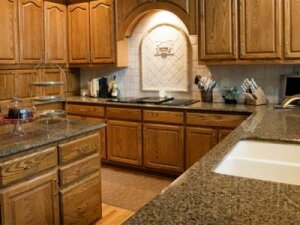 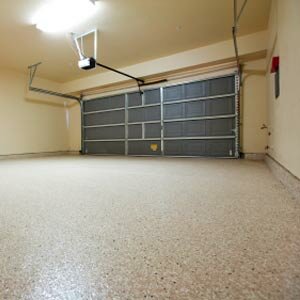