by Jane McGrath
Prev NEXT
6

If you've ever had a pest infestation before, you may have noticed a distinct smell associated with it. This isn't your imagination. Many pests give off recognizable smells. So, if you're familiar with it, you should be very suspicious if you ever think that you smell that particular odor again in a rental unit.

For instance, experts say that mice give off a musty, urine smell, while rats smell like ammonia. Bed bugs have a sweet, musty odor. Some experienced exterminators can even determine what kind of roach infestation you have based on the smell. Roaches have an oily odor, which some have described smells like "fecal soy sauce" [source: Hurt].

But remember that rodents and pests rummage through garbage, so they pick up those smells as they go along. A garbage smell is a bad sign in any case because it attracts more pests.

If you smell a musty odor, this could indicate mold. In itself, mold is a fungus that is destructive and hard to get rid of. But mold could also indicate the presence of mold-eating mites, whose fecal pellets are potent allergens [source: May]. 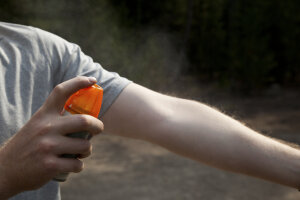 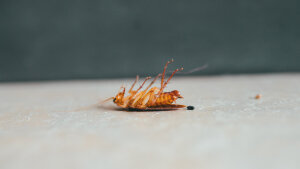 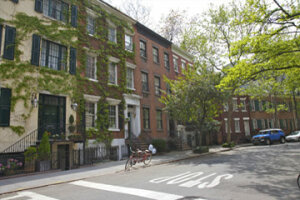