Some home electrical repairs require a licensed electrician, but the repair or replacement of many electrical components can be done by a do-it-yourselfer. Make safety your first priority, and you'll be amazed at what you can do to maintain and upgrade the electrical devices in your home. 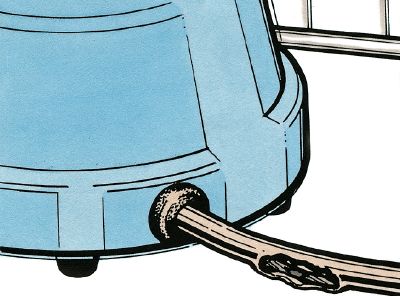 All electrical devices and electrical wires are designed to provide the greatest measure of electrical safety, but you can defeat any built-in safeguards with carelessness and ignorance. To work safely with electricity, be aware of the following hazards and precautions: