House plants bring the fresh beauty of the outdoors inside your home. Learn about different kinds of house plants and how to care for them. 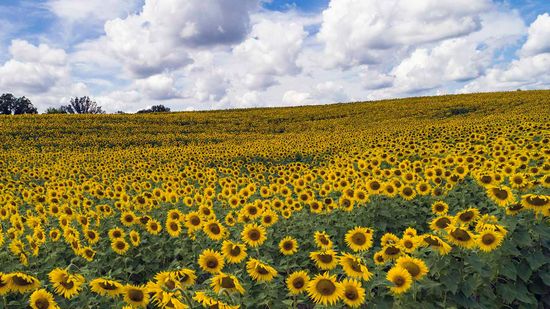 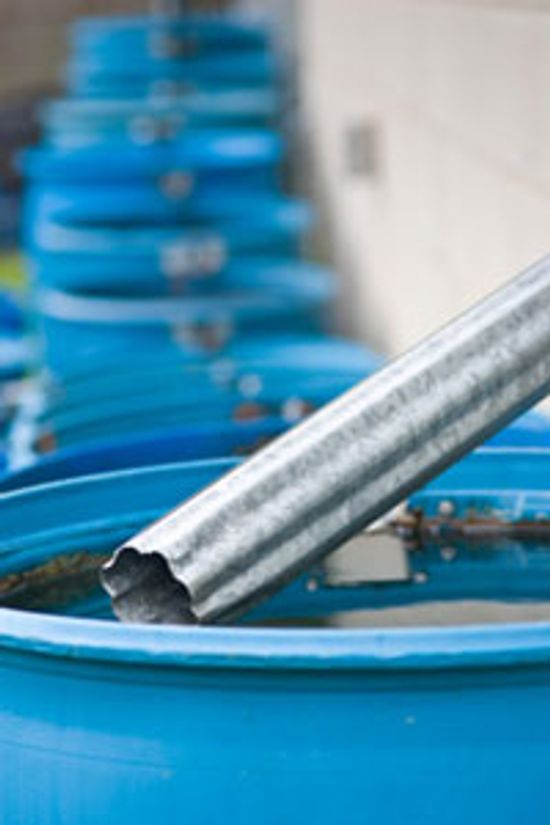 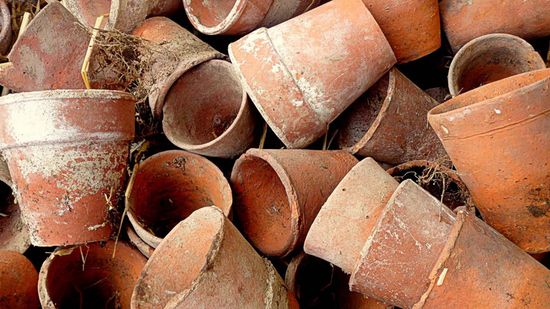 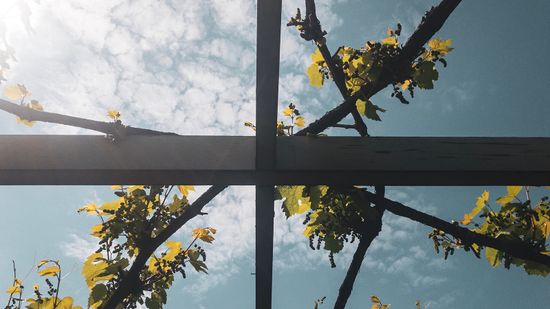 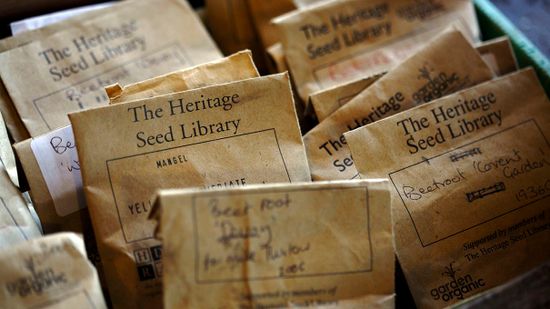 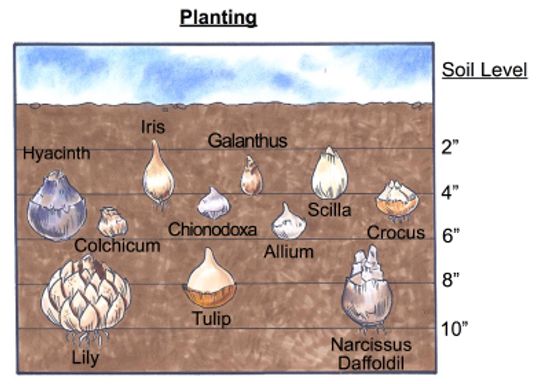 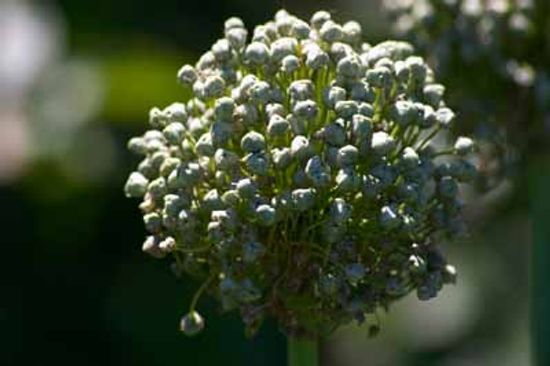 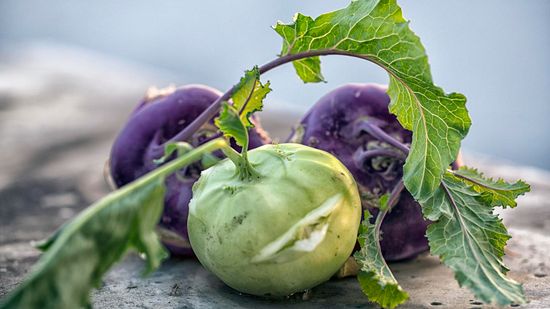 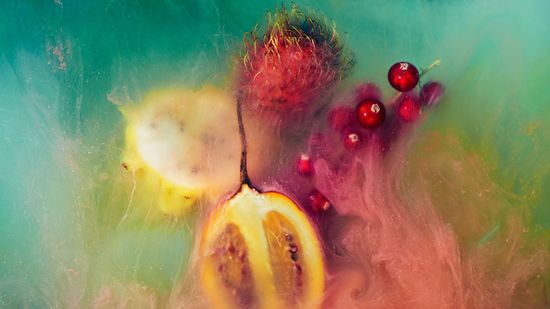 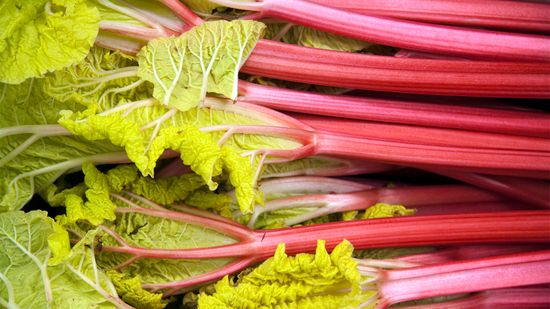 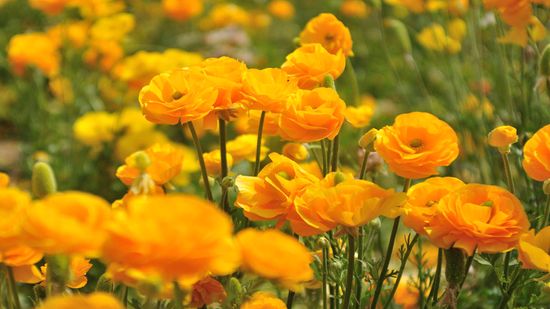 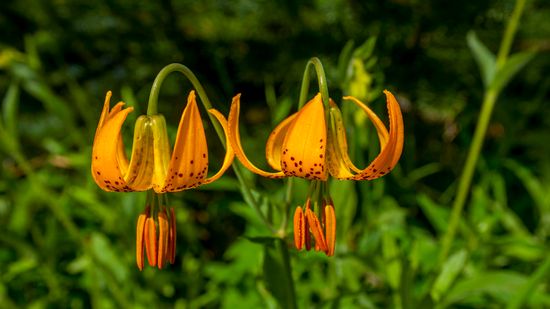 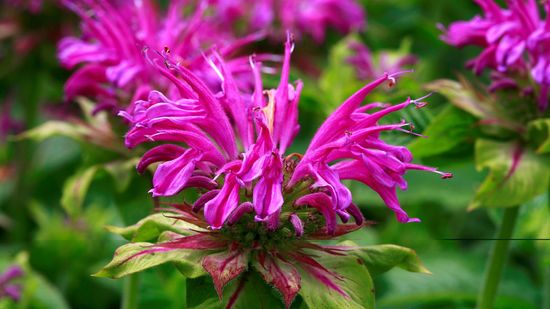 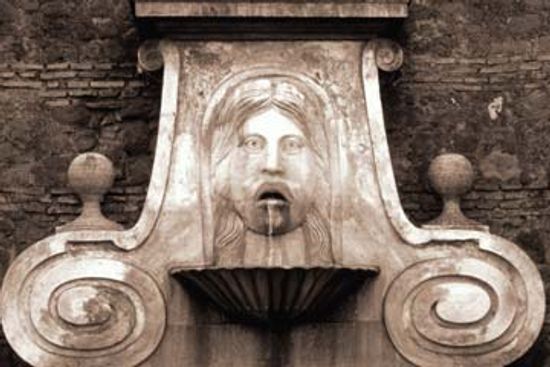 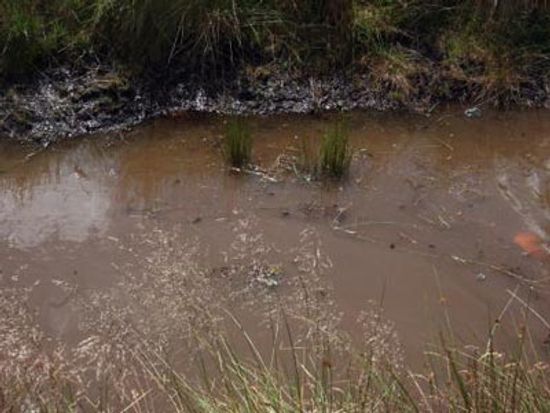 Potting soil looks an awful lot like dirt, except there's likely no earth in the mix. So, what is it really made of? And is it better for potted plants than the stuff from the ground?

The money tree has long been a symbol of good fortune in Asia. But how did the plant get its name?

Those white beads you see in potting soil are made of a volcanic glass called perlite. And that's not the only place you'll see this versatile material. So how is it made and what is it used for?

Oleander Is a Poisonous Plant, Not a Cure for COVID-19

Despite being pretty in pink, oleander is a highly poisonous plant. And now it's being touted as a cure for COVID-19. We'll break down the facts from fiction.

For decades we've been told having houseplants can improve our indoor air quality. But is this true? And do you need to live in a veritable jungle to get better air quality?

Historically, Houseplants Were For the Rich

In Victorian times, only a few plants could stand up to the fumes from coal fires and gas lamps. Now, we have a wide variety of plants to choose from.

How many poinsettias have languished on high shelves so children and pets can't munch on their dangerous leaves? It may all have been for naught. The poinsettia's poisonous rep is a bit unfair.

Elephant's ear is a colocasia plant with large leaves. Learn more about other characteristics of elephant's ears.

How to Get Rid of Gnats On House Plants

How to Care for a Calathea Plant

How to Care for Bamboo Plants

How to Care For a Desert Rose Plant

How to Care for a Peace Lily

Peace lilies are the perfect plant to add color to a room or office.

How To Care For a Gardenia Bush

Your gardenia bush is sure to thrive if you care for it correctly.

How Long Can My Succulents Survive Without Water?

Succulents manage to live with a lot less water than some of their thirstier counterparts. That doesn't mean you can just neglect them and expect them to thrive though.

Nidularia get their name from the Latin word for "nest" because of the unique leaf structures that they grow just before their flowers bloom. These Brazilian plants like to grow on decaying logs. Learn much more about Nidularia in this article.

In the late 19th century, a French plant collector was the first to begin cultivating porteas. These beautiful Brazilian plants love bright light and can grow to be quite large. Learn more about these tall, magnificent plants in this article.

Tillandsia was named after a Finnish professor. The genus contains about 500 different species. You can find Tillandsia anywhere from the southern United States to southern Argentina, and it will grow on almost anything. Learn more about Tillandsia.

The Vriesea were named after a Dutch botanist. They can grow from five inches to five feet tall, and are found from Mexico to Brazil. Many of them grow well indoors and have been favorites of indoor gardeners for years. Read more about Vriesea.

Ananas are a world-famous family of plants that include the pineapple. They are short-stemmed ground-growing plants with leaves that can grow three or more feet tall outdoors. Learn more about these tall, delicious bromeliads in this article.

Billbergias are among the easiest bromeliads to produce from seed, probably because fresh seed is fairly easy to get. These fast-growing plants were named after a Swedish botanist. Learn more about the tough, tolerant Billbergia in this article.

Catopsis bromeliads grow in Florida, the Caribbean, and tropical South America. Their seeds are slow to germinate and the seedlings also take their time. The plants eventually show green leaves that are soft and spineless. Learn more about Catopsis.

Cryptanthus are a type of bromeliad that do not grow stems. They have beautiful foliage with colorful, curling leaves that come in many colors. They are also easy to grow and make an indoor favorite. Learn more about these "hidden flowers."

Bromeliads are plants that grow from the southern United States through Argentina. They can vary greatly in size, shape, color, and ease of growth. Learn about their characteristics and how to properly light, water, pot, and fertilize these plants.

Dyckia are bromeliads that mostly grow in Brazil. These succulent plants are tough, hardy plants that can grow easily without needing a lot of special care. Learn more about these flowers that were named in honor of a prince who love plants.